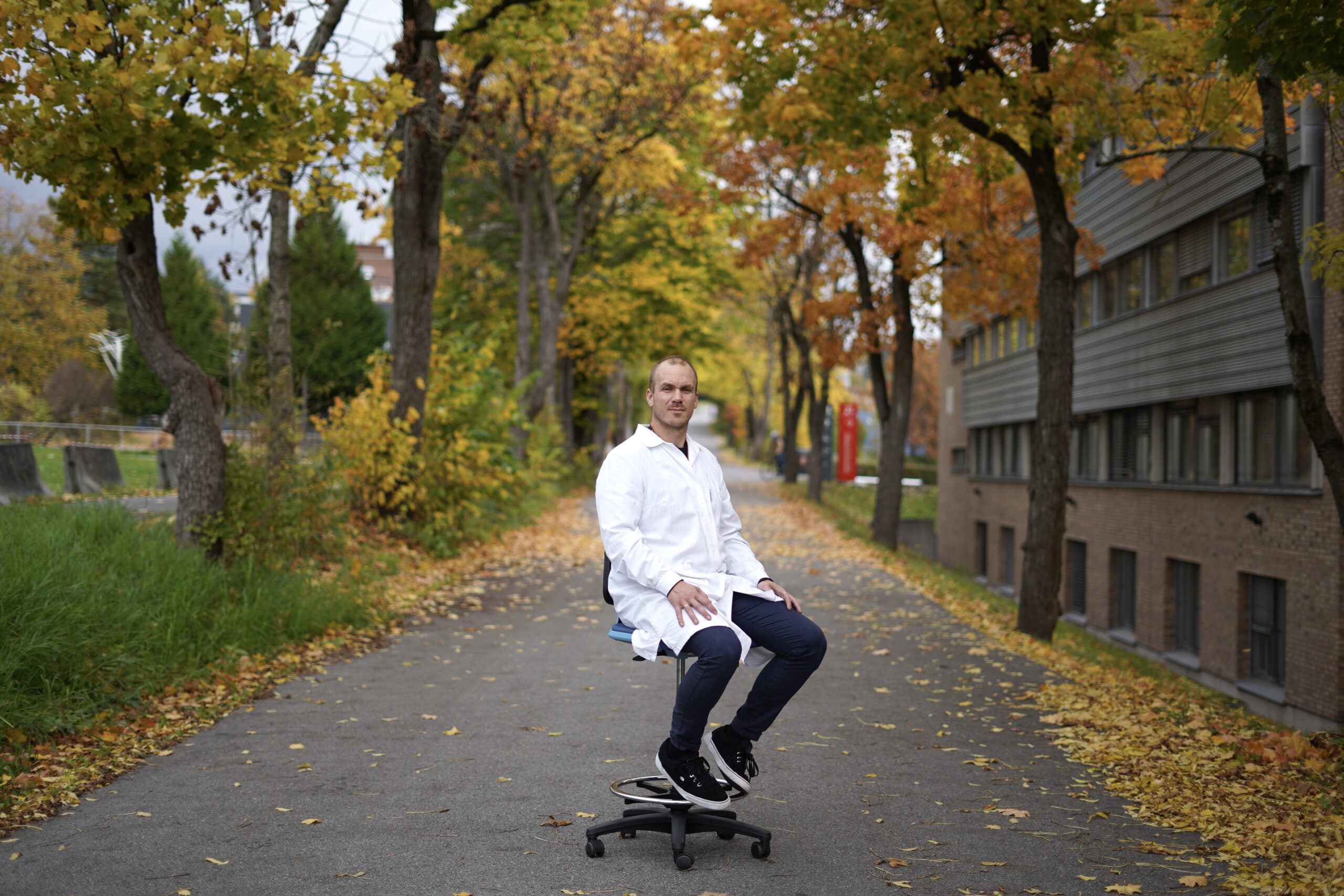 Tor Espen Stav-Noraas "Don't look before you make the leap"

Doing a biotech startup is not as scary as you think

Despite all the planning, brainstorming, risk management and planning some more, entering the start-up space can be a scary step to take. Tor Espen, entrepreneur and father of three, demonstrates through his own example how you can become a life science entrepreneur without putting your personal life at risk.

Googling major life science companies already in high school, Tor Espen Stav-Noraas knew early on that he wanted to work in the life science industry. After 5 years of molecular biology at the University of Oslo he wanted to make action of his plans, but due to a dried-up job market Tor Espen had to be creative. He started a PhD, which was partially finished after three years. At that point started a new job at Thermo Fisher. Two years of early morning writing sessions followed by a day of work allowed him to finish his thesis while a full-time employee. As his steppingstone into industry, Tor Espen speaks warmly about his time at Thermo Fisher, highlighting the steep learning curve a big company can provide for someone who just entered the workforce. After five years, he was, however, ready to start on his own. “I saw there was a lot of new and exciting opportunities in bioinnovation” he explains, before adding on his motivation for entering the field. “If you want to make a bigger impact as a single individual, I believe your potential is greater in your own company than at a bigger cooperation”, he says, before highlighting how at the latter it can be more challenging to really make a change “both for yourself and for the world”. 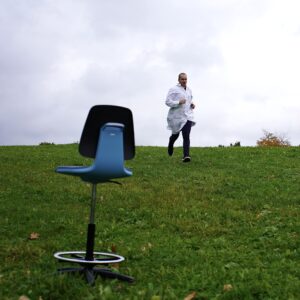 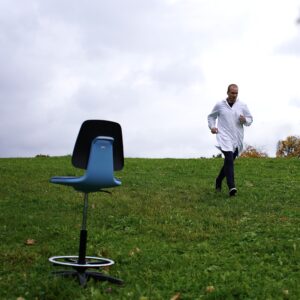 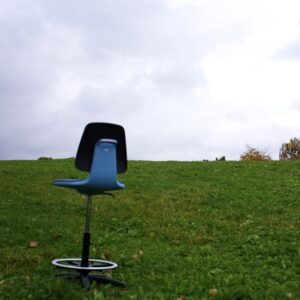 Tor Espen joined ShareLab last September as Lab Lead and Entrepreneur-in-residence (EiR). AsLab Lead, he is involved in managing the day-to-day affairs of the lab, including maintenance, acquiring new equipment and on-boarding of new members. He also gets insight, he explains, into the workings of ShareLab, it being strategic planning, meeting investors or meeting new, potential members. “It’s an invaluable source of advice and networking for a fresh entrepreneur”. In addition to managing affairs on behalf of ShareLab Tor Espen is also an entrepreneur. When hired as an EiR, time was set aside for him to work on his own start-ups, Node Pharma. “One challenge of a joint position is that you have split focus” Tor Espen explains refereeing to his dual role, before quickly adding that in his experience the benefits outweigh the challenges manyfold. “I think it would have been challenging to get where we are today [with Node] in the timeframe that we have without my involvement with ShareLab”. Just one year after establishment, Node Pharma has hired their first employee, secured several rounds of financing, including 16MNOK from The Research Council of Norway just before summer, and is actively working with a range of partners including Oslo University Hospital and Institute for Energy technology. “We have gotten a lot done the past year”.

On a personal level, he also emphasises the reduced risk associated with being hired as EiR compared to being a stand-alone entrepreneur. The shared position provide security allowing him to, for instance, take out paternity leave within the first year of starting up. “The barrier becomes much lower to enter the start-up lifestyle” he explains.

Tor Espen has two major pieces of advice for aspiring entrepreneurs, to be creative and proactive. “There are often creative solutions to get started” he says, mentioning common hurdles in the first phases of a life-science start-up like financing and getting proof-of-concept. Secondly, he emphasises the importance of proactively reaching out to people, using his own employment at ShareLab as example, where he contacting the team eventually led to employment. He also stresses that bioinnovation as a growing field is gaining a lot of competent people, making today an exciting time to enter the space. “Vocationally I believe you stand stronger after some time in the innovation space”. “The risk is not as high as many makes it out to be” he adds, “and there is a lot of available financing”.

Taking his own advice and having paved his own path in a manner that worked for him, Tor Espen is a glowing example of how thinking outside the box allow him to do everything and then some, safely combining the entrepreneurial lifestyle with a full house at home. 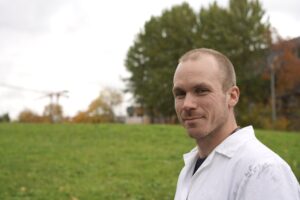 About Node Pharma AS

Node Pharma is a biotech startup based at ShareLab. The company is still in stealth mode, however, the focus is on novel nanoparticles for cancer therapy. The company was founded by Tor Espen Stav-Noraas, Erik Mjåland, and Sigurd Øien-Ødegaard.

ShareLab is a lab incubator with fully equipped and serviced wet labs for startups and industrial partners, as well as a community of industry experts and biotech entrepreneurs. The laboratory is located at Oslo Science Park amid Norwegian institutions like University of Oslo, Oslo University Hospital, SINTEF, and a range of life science companies. ShareLab is non-profit and will reinvest funds in cutting edge laboratories and industrial knowhow to fuel life science.

If you would like to know more, you may contact Johanne or the ShareLab Team via LinkedIn or other social media. 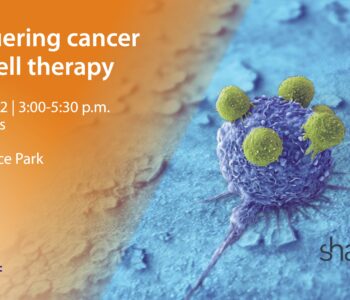 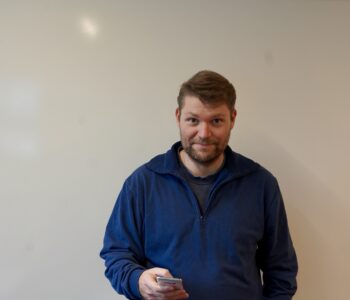 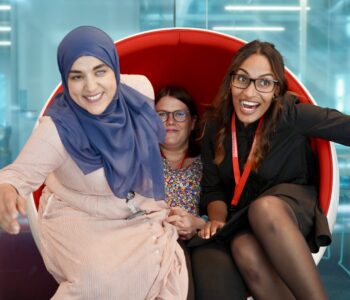 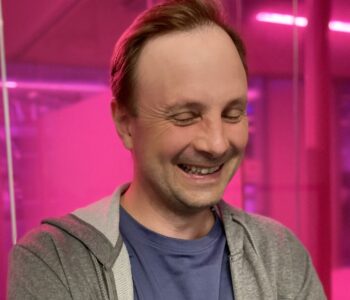 From big pharma to biotech… 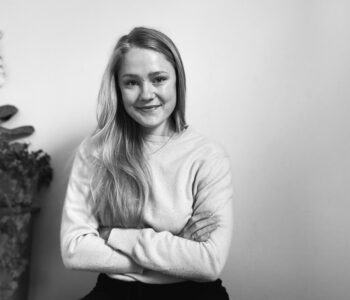 No plans to ever stop… 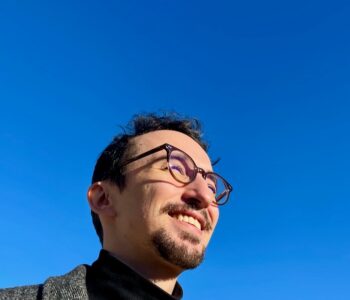 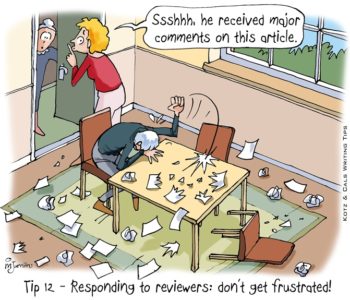 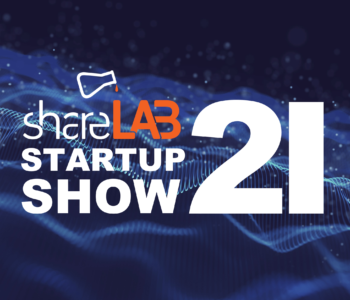 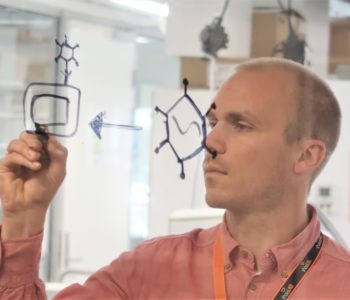 A guru never calls himself… 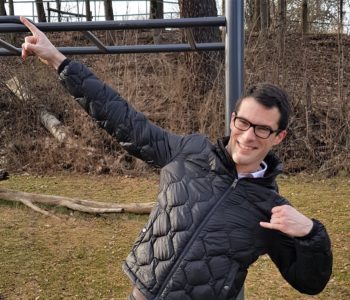 Feel the pain, then push…